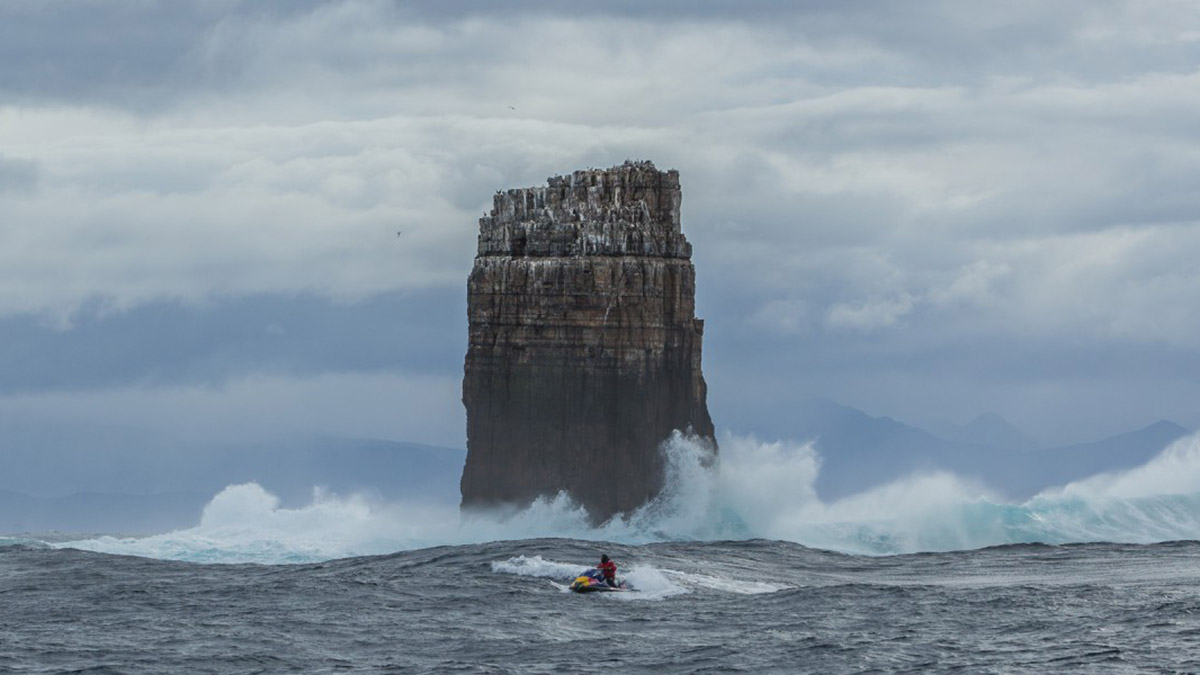 It has been nearly 9 months since the Pedra Branca mission now. It was weird shifting back into normal life after being so focused on a project, but there is still more to come.

The documentary hasn’t been premiered yet, I am about to head over to Europe where a shorter edit is showing at the International Ocean Film Tour. I’ll be attending premieres in Germany and the UK which I am looking forward to.

This project has received great media exposure across both mainstream and sport specific channels. The TV coverage it received on Channel 10 and Channel 7 News was seen by millions of people – looking at the TV rating stats roughly 6.25% of Australia’s population saw it. This is great exposure for windsurfing and is a step in the right direction for restoring the sports public image. I’m glad I was lucky enough to be part of this – hopefully this is just the beginning.

With some luck we can lock in a premiere for the full edit back home in Australia soon too – stay posted on that.

In the meantime here are some behind the scenes pictures that haven’t seen the light of day. 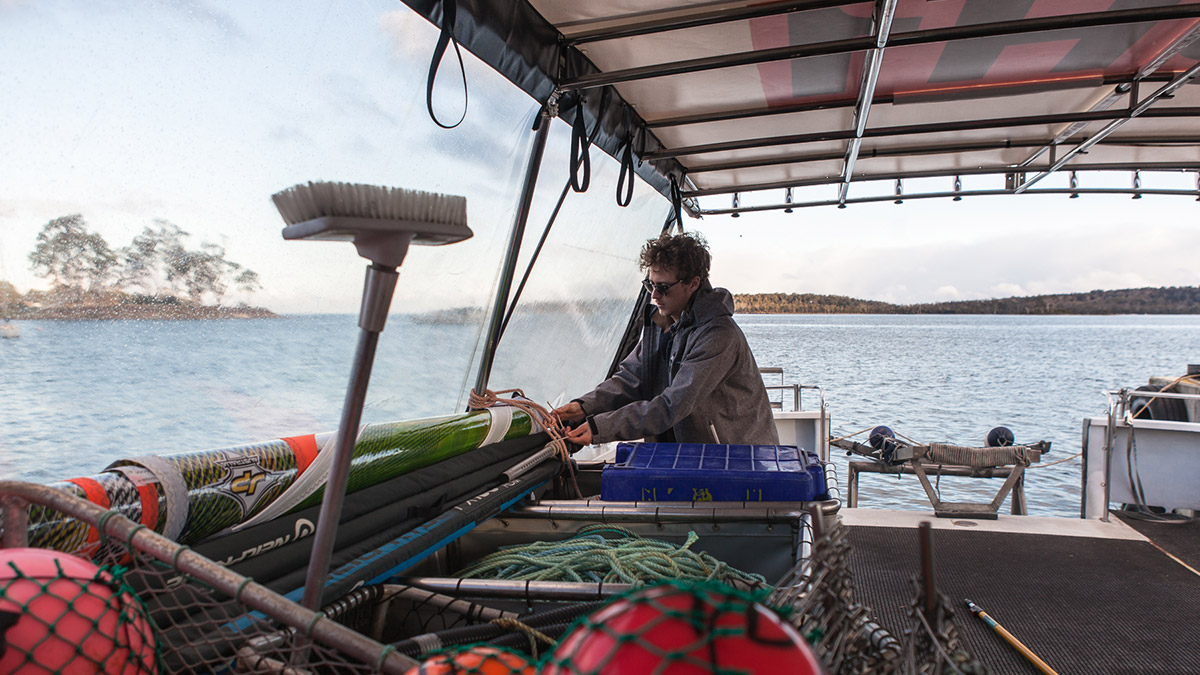 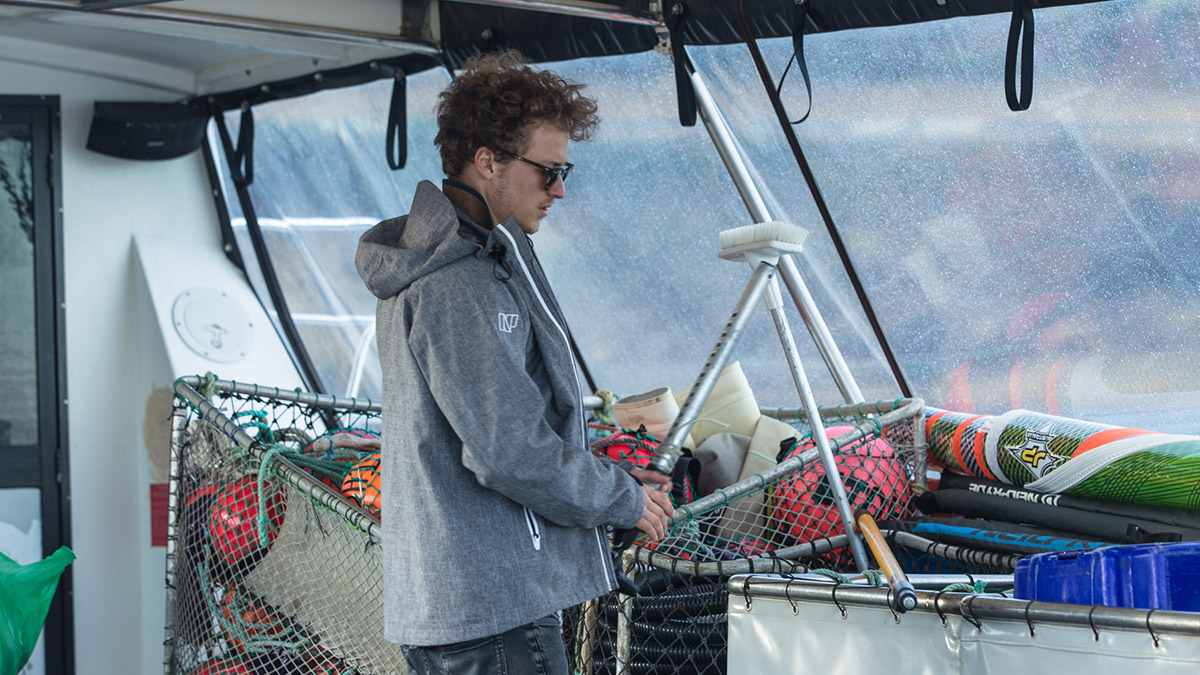 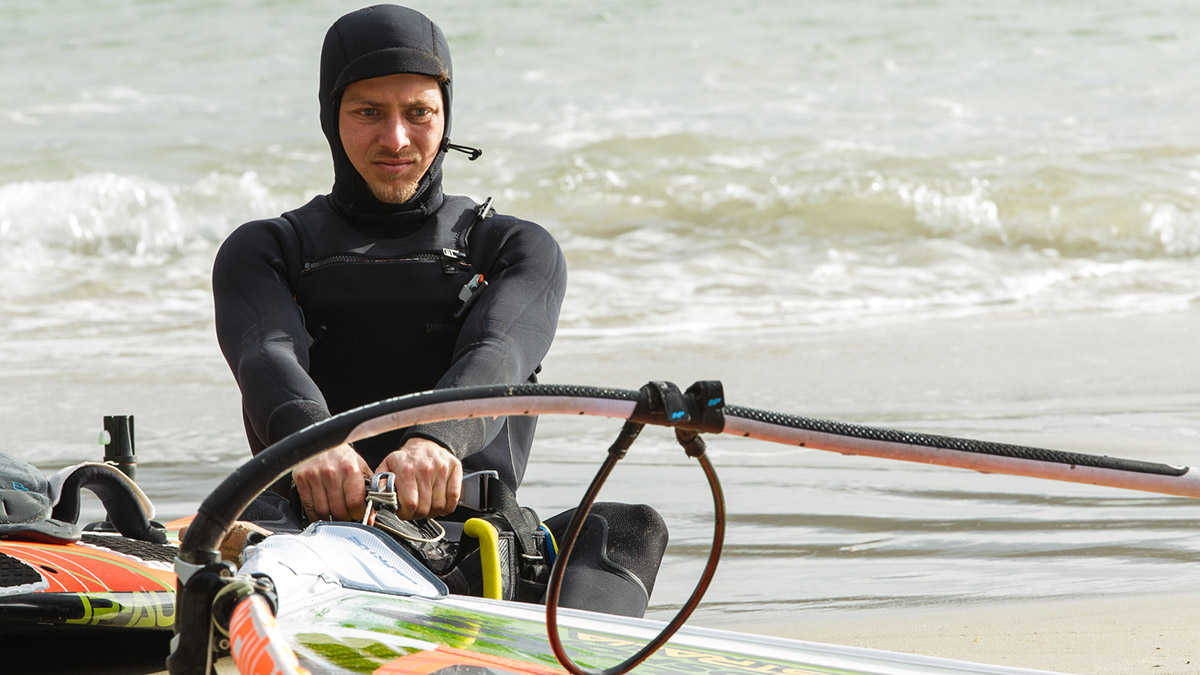 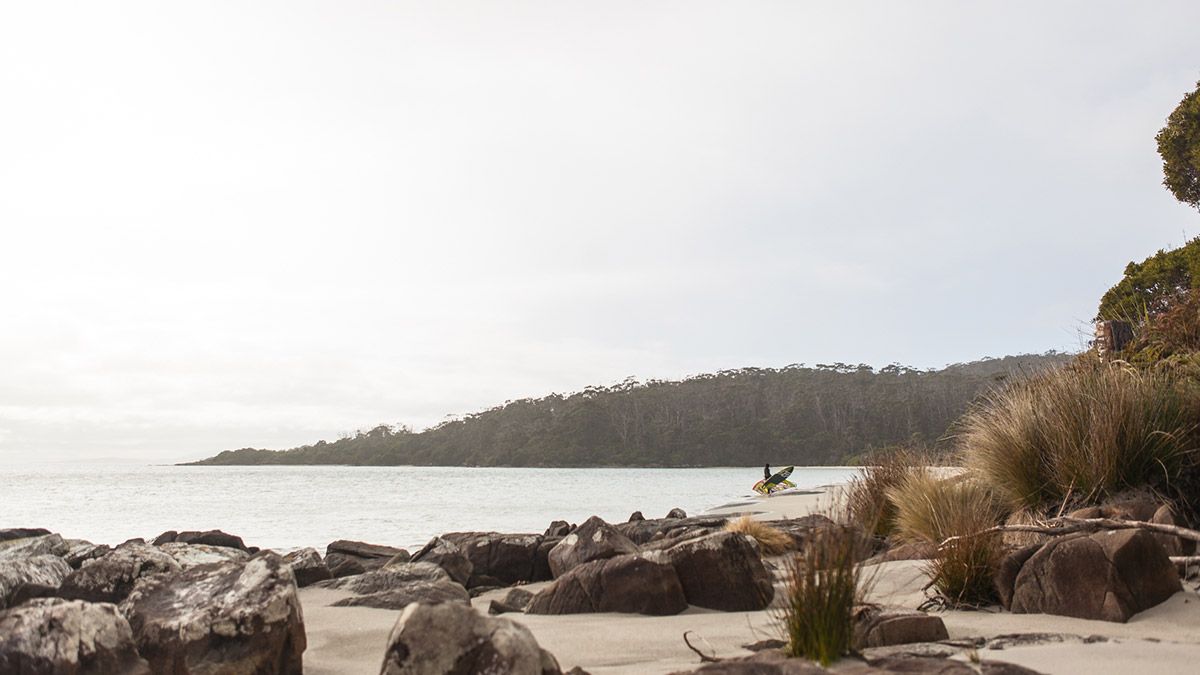 Here are some fun Pedra Branca facts – courtesy of Wikipedia.
Pedra Branca is a rock islet or small island, located in the Southern Ocean, off the southern coast of Tasmania, Australia. The island is situated approximately 26 kilometres (16 mi) south southeast of South East Cape and is contained within the Southwest National Park, part of the Tasmanian Wilderness World Heritage Site. An erosional remnant of the Tasmanian mainland, the island is approximately 270 metres (890 ft) long, 100 metres (330 ft) wide, with an elevation of 60 metres (200 ft) above sea level. The island is estimated to have separated from the Tasmanian mainland at least 15,000 years ago. 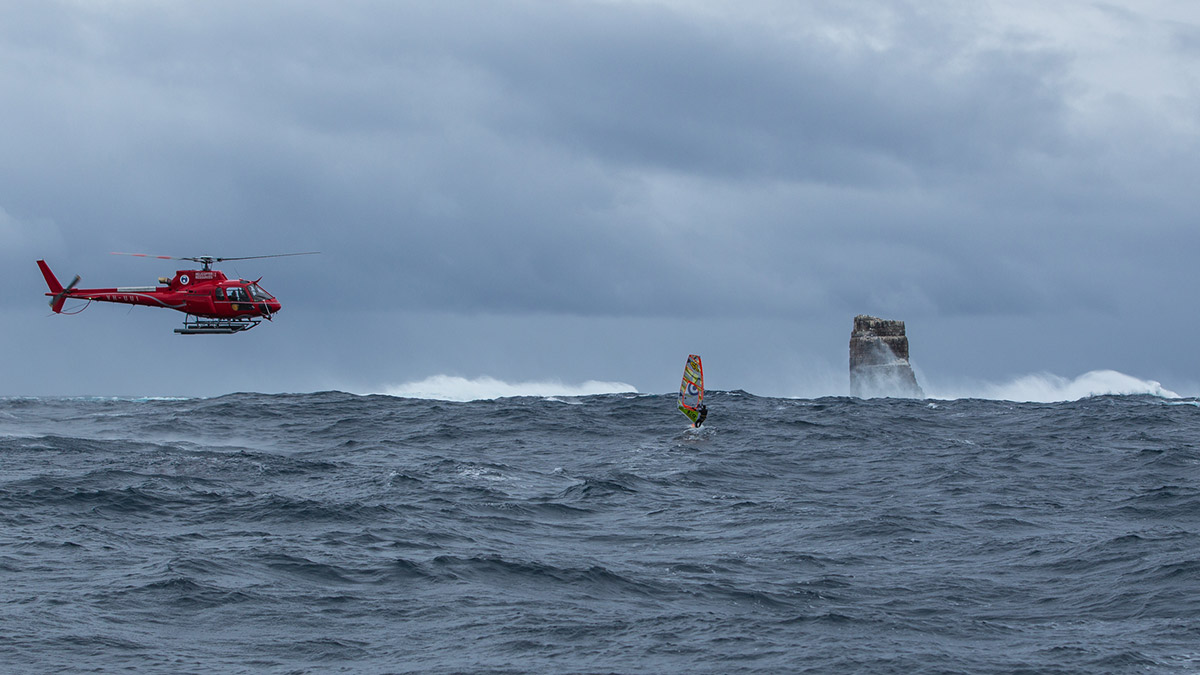 This is the moment where the pressure really kicks in and your heart starts racing. 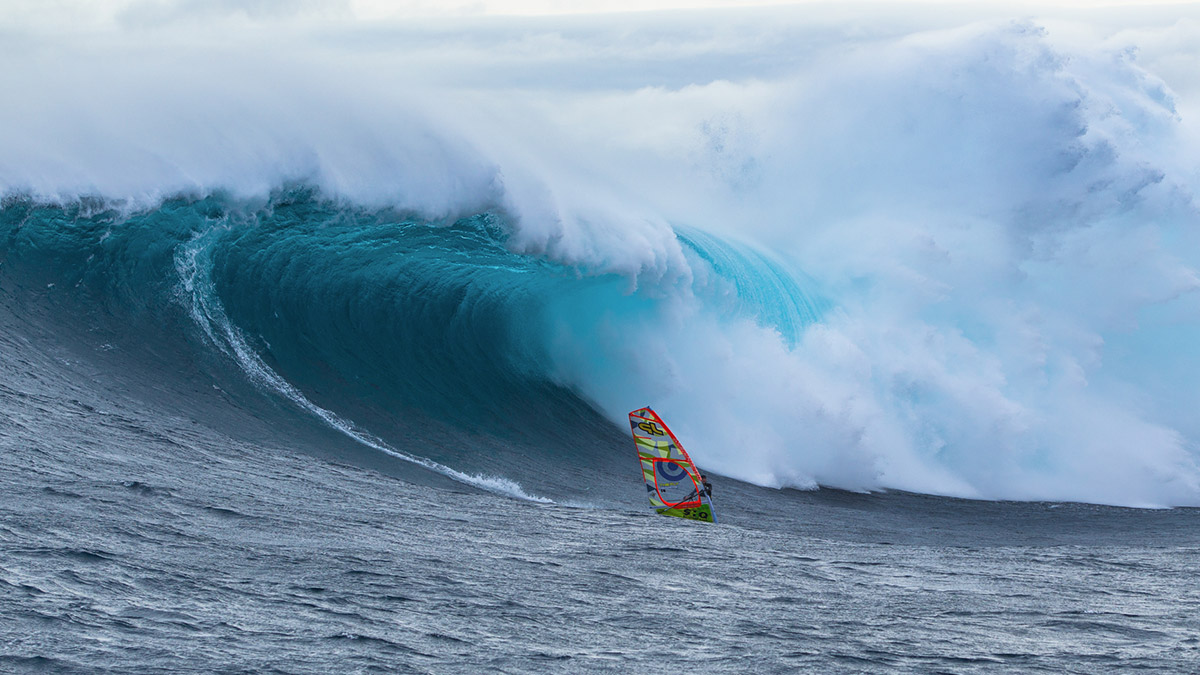 The biggest wave of the mission. 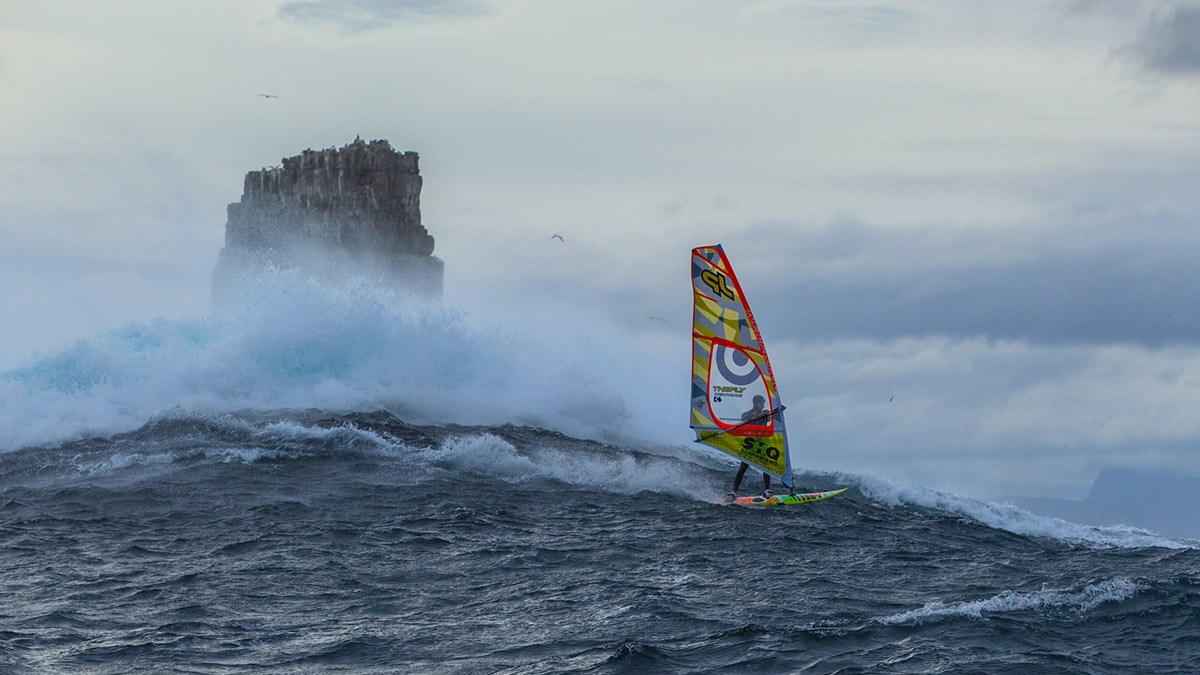 Kicking off into the safety of the channel. 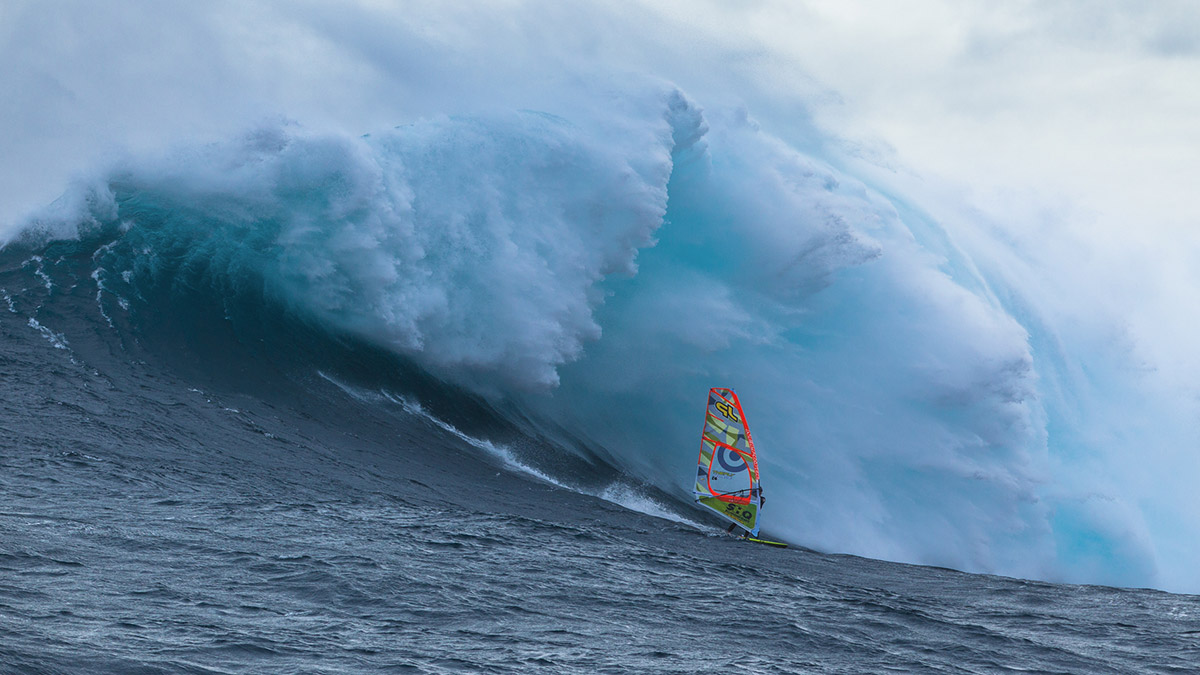 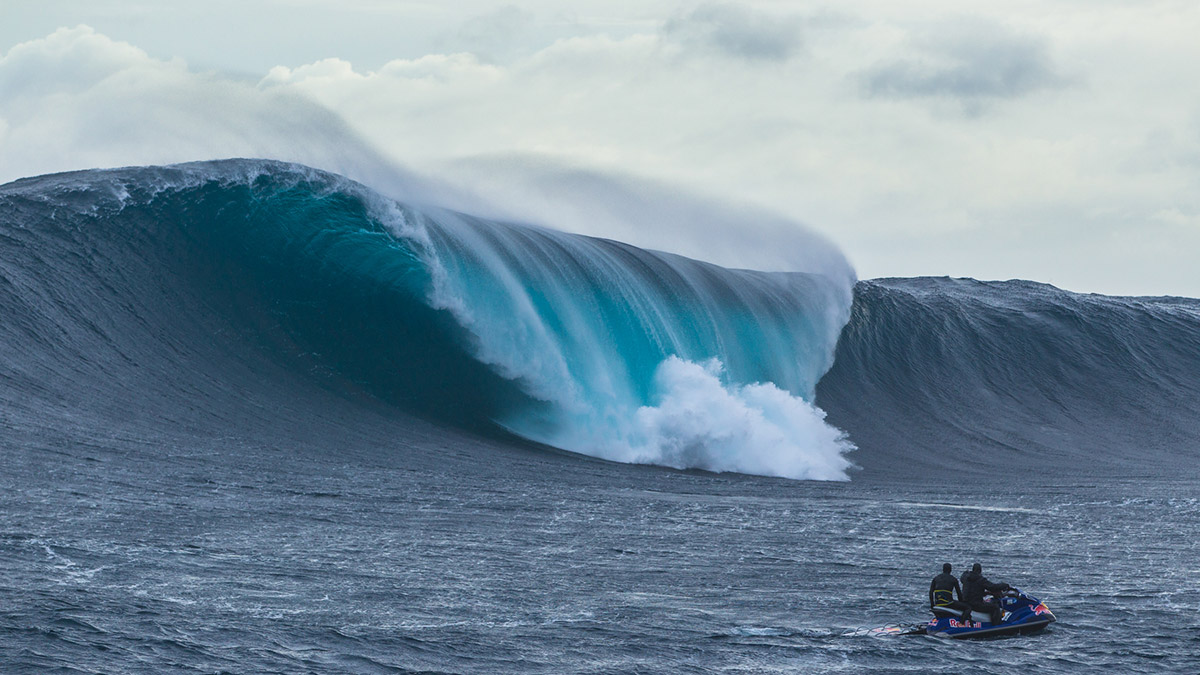 Watching a monster from the safety of the ski with Marti post wipeout. 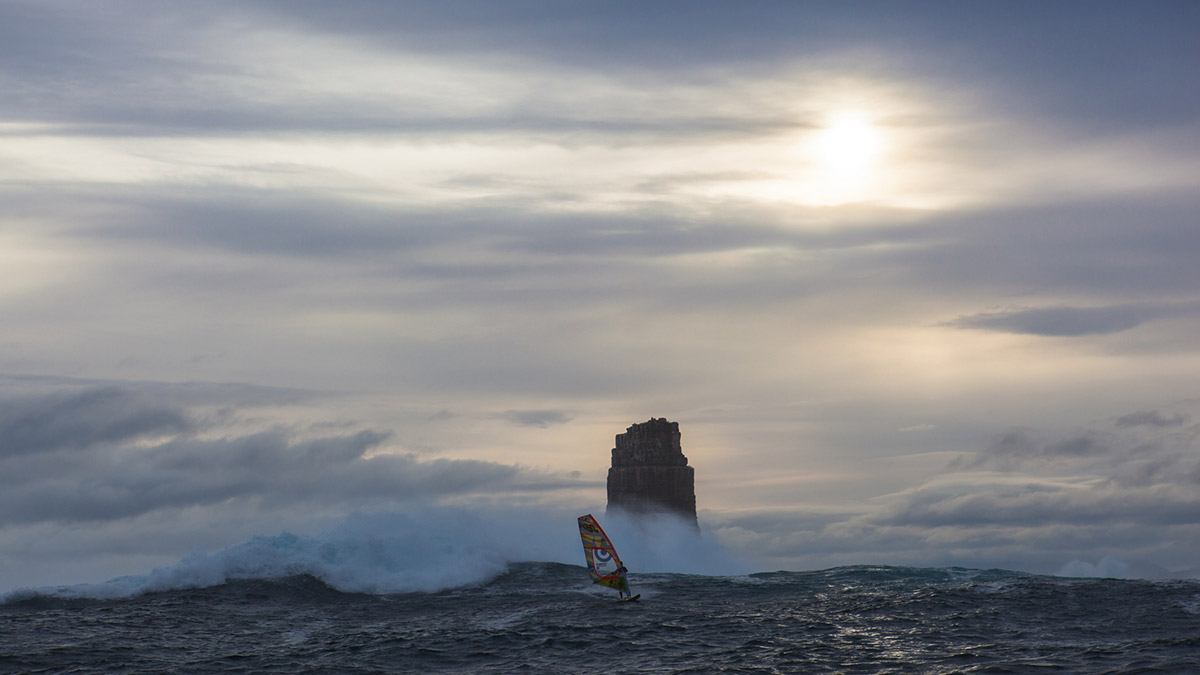 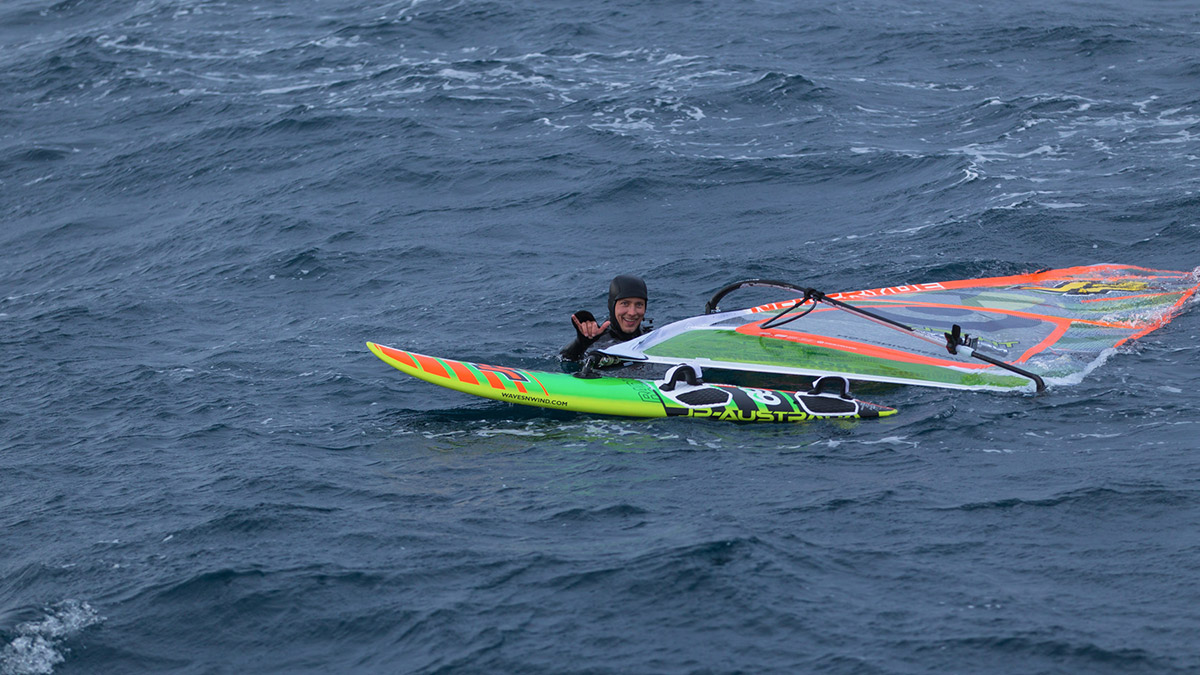